Terminators continue to dominate the Badminton Association of Malaysia (BAM) Mixed Team Championship after beating Transformers 8-3 on the second day of the meet for their second consecutive victory.

However, this time round there was a slight change to Terminators tactical play where team captain and national No. 1 Lee Zii Jia was fielded in two matches.

The 22-year-old started the day teaming up with Lai Pei Jing in the Mixed Doubles against youngsters Yap Roy King-Peck Yen Wei where they clearly had little issue to win 15-10, 15-9 to give Terminators their first point of the match.

"We are used to training together, so I am quite familiar with him (Zii Jia) and have no communication issues while on court,” said Pei Jing.

"It all depends on how we lead. We can learn how to win points and matches even with different partners.”

Youngster Leong Jun Hao was quick with the equalizer for Transformers after beating Wyman Goh in straight set 15-11, 15-4 before Chow Mei Kuan-Pearly Tan then put Terminators 2-1 in front after beating Vivian Hoo-Yap Ling 15-13, 15-7 in the Mixed Doubles event.

Transformers would once again equalized for the second time through the Men's Doubles pair of Chang Yee Jun-Nur Izzuddin who overcame Goh Sze Fei-Low Hang Yee 14-15, 15-12, 11-9.

S. Kisona narrowed the gap to 3-4 for Transformers after beating Siti Nurshuhaini Azman 15-9, 15-8.

But Terminators would shut down any remnants of a fightback from the Tan Kian Meng led-Transformers when they hauled in the last four points of the match for the overall win.

Zii Jia once again excelled for the point for Terminators - this time in the Men's Singles after beating Aidil Sholeh 15-4, 15-6.

"We will be at our best again tomorrow because we have not won (this tournament) yet and where we need to consider the results from the other teams as well," added Pei Jing afterwards.

Terminators remained at the top of the table with two points and where they will take on Avengers led by Soh Wooi Yik in the final round robin match tomorrow.

In the meantime, Avengers failed to record their second win from two matches played when they fell to a 6-5 loss Dominators. 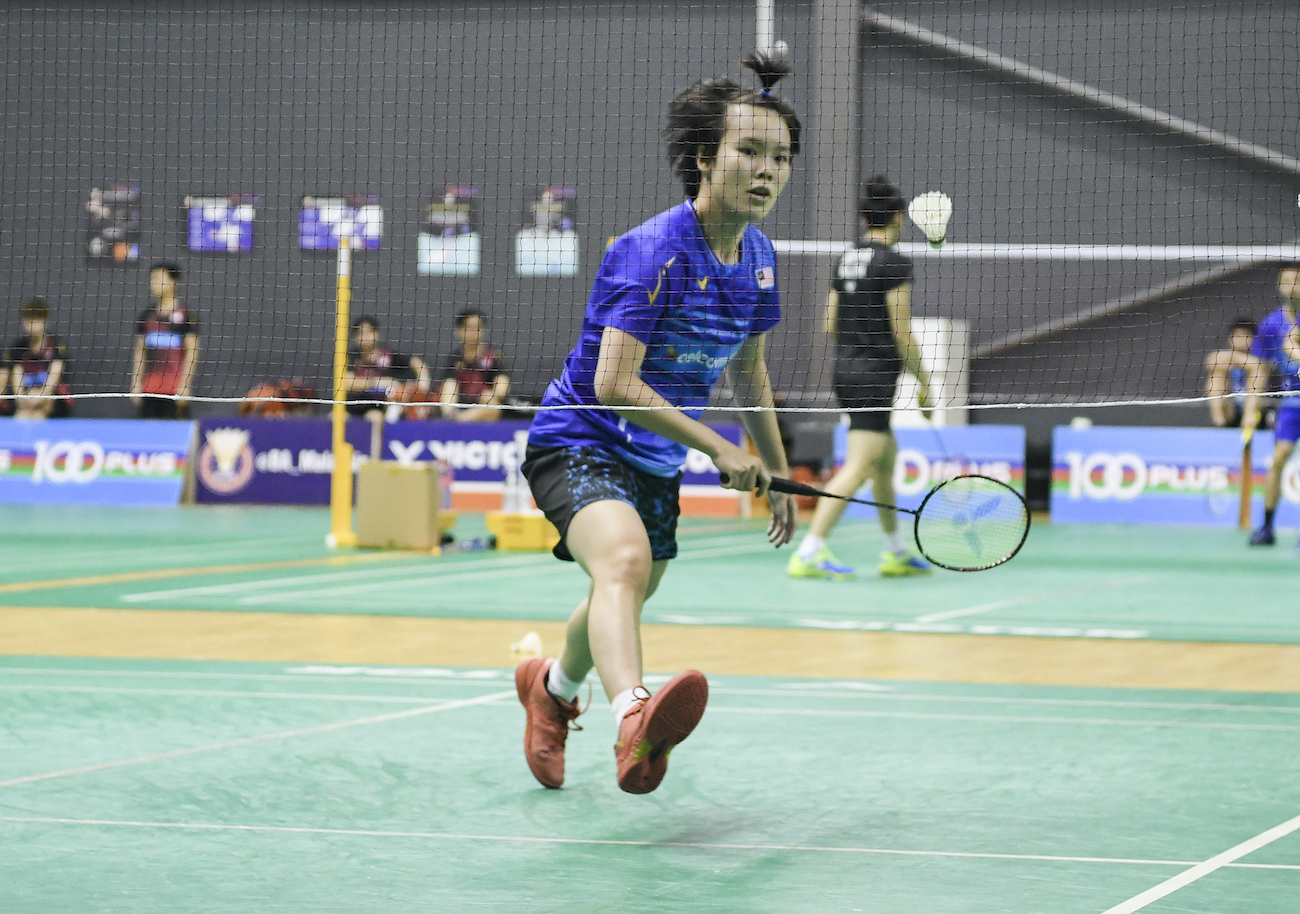 Goh Jin Wei had given Avengers the first point from the Women’s Singles after beating Soniia Cheah 15-12, 15-9.

"While this tournament can be considered as part of training matches, still we are playing really hard,” said Jin Wei.

"This competition is good as it gives me the opportunity to see how much progress I have made from the training sessions.”

Lim Chong Kim continued to inject the right team spirit into the competition after winning over Shaqeem Eiman 15-12, 15-9 for the Aaron Chia led-Dominators to comfortably lead 4-1.

Ng Tze Yong extended the lead for Dominators to 5-3 after defeating Ter Chun Long 15-9, 15-8 in the Men’s Singles.

But Jacky Kok Jing Hong and the trio of Cheah Yee See, Lee Meng Yean and Toh Ee Wei would turn the heat up at the Malaysian Badminton Academy when they overcame their respective opponents to put the score on level at 5-5.

However, Aaron Chia, Lwi Sheng Hao and Ng Eng Cheong would have the final say when they confirmed the 6-5 victory for Dominators over Avengers after defeating Goh Soon Huat, Soh Wooi Yik and Tee Kai Wun 15-5, 15-11 in the Men’s Trio.

After two days of competition, Dominators and Avengers are on second and third place respectively with one point each.