The former Asian Championships bronze medallist (2006) will be assisting head coach Flandy Limpele at the men’s doubles department. Bin Shen, 36, who won the Australian Open 2009 and sealed a runners-up finish at the Malaysia Masters 2009 is scheduled to report for duty in ABM tomorrow. 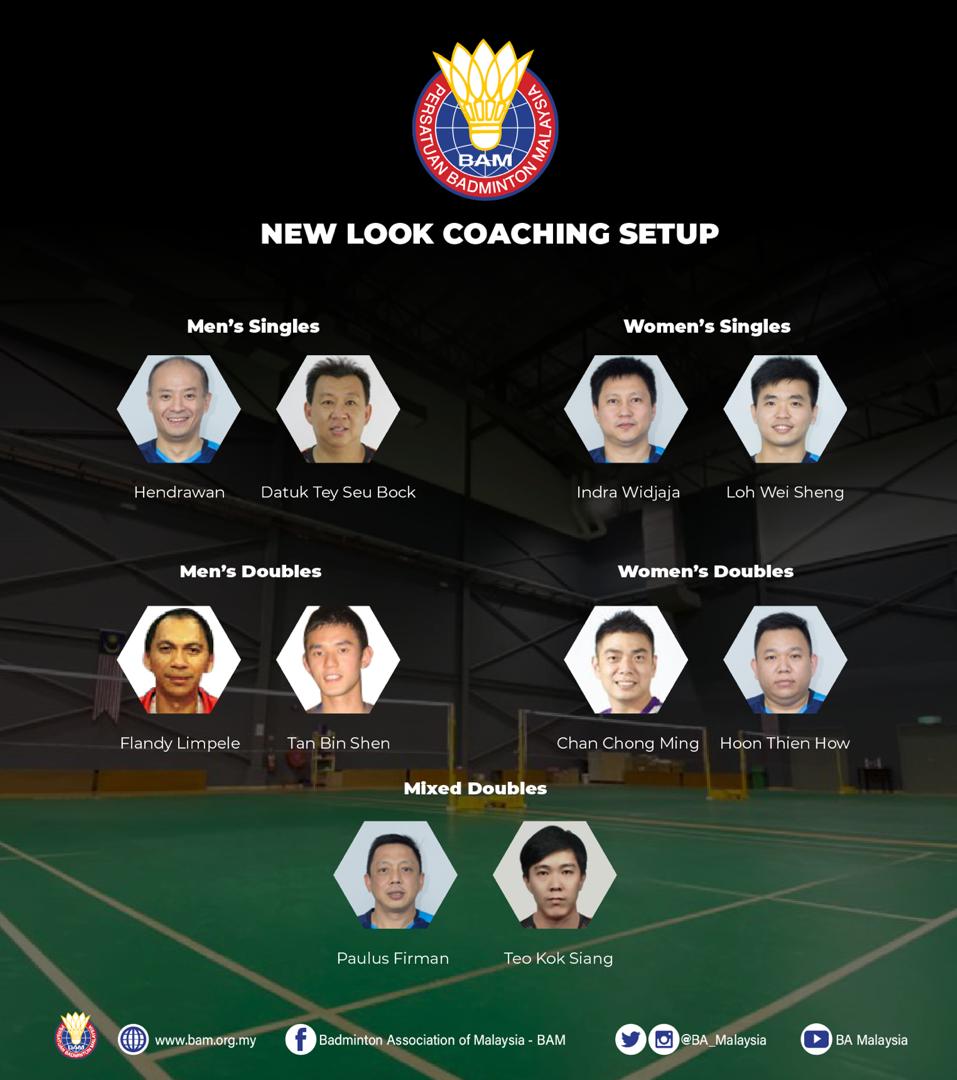 DIRECTOR OF COACHING, WONG CHOONG HANN: “Bin Shen has a strong foundation in the understanding of  the skill set, adding him to the coaching team will add the best possible know-how to our players.

“Flandy has his expertise but we also believe that communication channel is equally important so that the knowledge could be transferred to the players. Bin Shen has a strong depth in communicating and I believe they will complement each other’s strengths well. The aim is to get our players to close the gap and be on par with some of the world’s best doubles players. He is coming in earlier in order to get acclimatized with the squad as our coaches will be leaving for the Asian Leg of the HSBC World Tour in Thailand.

“Hoon has the quality in terms of sparring and familiarity with the department as he started his coaching career there. I don’t think it will be too much of an issue for him to transition because he knows most of the girls from his previous stint.

“We are looking to forge a stronger engagement between all the doubles departments in the coming future so that their involvement would be as seamless as possible.

“Putting aside some of the jitters after a long lay-off due to COVID-19, I believe eventually the whole system should stabilise and come into full gear and charge ahead for the 2021 season. Players are more ready than ever to face the coming challenges. I believe we have done our best to prepare our players during this break and used this time to strengthen their physical condition in terms of cardio and muscles. It should add up to positive results with the monitoring of the coaches in terms of on court performance.”