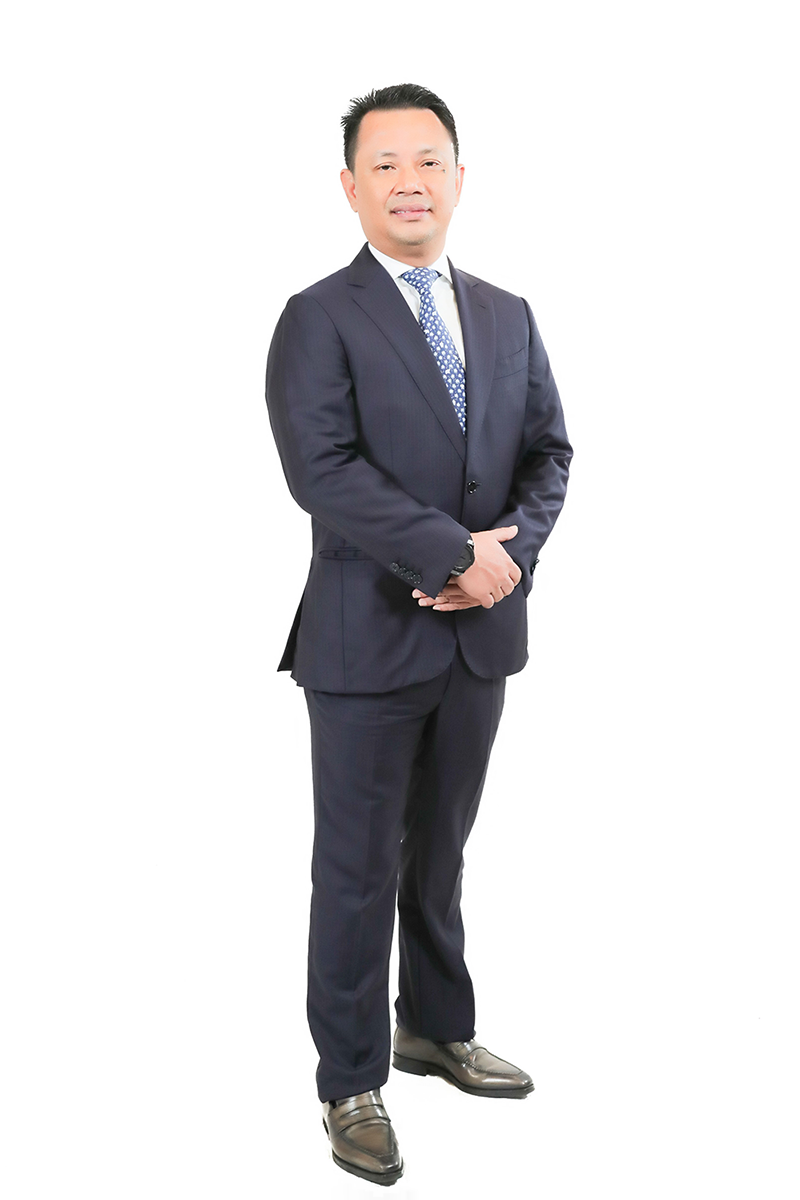 Before being appointed as BAM President for the terms 2017 – 2021 in April 29, 2017, Tan Sri Dato' Sri (Dr.) Mohamad Norza Zakaria served the sports fraternity with distinction as the Chairman of the National Sports Institute (ISN), Honorary Treasurer of Football Association of Malaysia (FAM) and President of Kuala Lumpur Badminton Association.

Under Norza’s dynamic, fast-paced and KPI-driven leadership, BAM has reaped exponential growth not only on the commercial front - becoming one the most dynamic sports associations in the country through professional administration, multiple lucrative win-win partnerships but also achieving success on the badminton court through a trailblazing lean National setup focusing on the healthy mix of experienced and promising young players.

Norza has accomplished numerous milestones and announced several key decisions pertaining the governance of badminton in accordance with the vision and aspirations of BAM - namely the establishment of Akademi Badminton Malaysia (ABM) as the badminton center of excellence.

A firm believer of sports technology as the crux, Norza has successfully integrated sports science into the training of the Malaysia National team at the state-of-the-art ABM with the academy set to be equipped with pivotal amenities essential in the makings of a champion - such as education, world class sports science facilities covering multiple disciplines; biomechanics, physiology,  psychologists, nutritionists and sports analysts.

To unearth the next generation of world beaters, the grassroots development has been given a boost by a strategic approach. Affiliates and clubs nationwide now play active roles in increasing the talent pool through soon to be launched zonal state academies and tournaments such as Malaysia Purple League, AirAsia-BAM National Junior League and 100PLUS National Junior Circuits becoming feeders for the National squad at ABM.

With a robust infrastructure at base, all is geared up for Malaysia to accomplish the ultimate goal of sealing the gold medal at the Tokyo 2020 Olympics and thus cementing badminton’s status as the undisputed No. 1 sport in the country.