Growing up watching his father play badminton everyday, the youngest child out of three siblings soon realised his burgeoning passion for the sport.

Ken Yon’s prodigious talent was then spotted by Melaka BA when he was only eight years old. He spent eight years honing his skills at the state badminton association before his outstanding title-winning display at the 100PLUS National Junior Circuit Grand Prix Finals 2018 earned him a spot at the Akademi Badminton Malaysia (ABM) in Bukit Kiara.

His maiden international title was sealed last year at the India Junior International Grand Prix. The left-handed player has set his long term goals of being among the top 10 in the world and winning a gold medal in the Olympics for his beloved country. 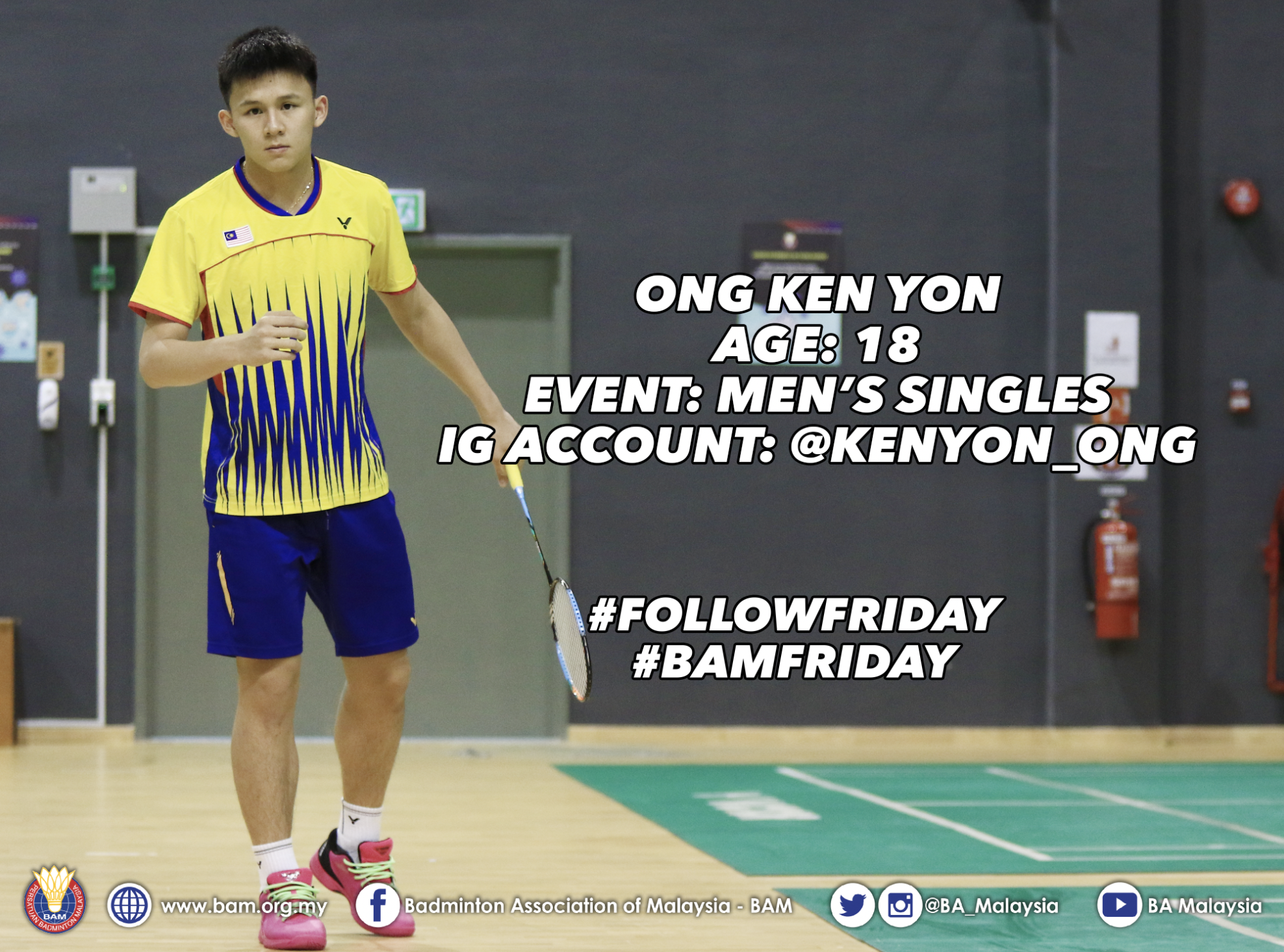 WHAT THE COACH SAID

Hazwan Jamaluddin: “A special factor about Ken Yon is that he is a left-handed player. With his spectacular net attacking play and clever on-court strategy, he can easily end the movement of his opponents. However, Ken Yon still needs to improve on his stamina and breathing techniques in the long run.”